Receiving The Precepts & Becoming a Buddhist 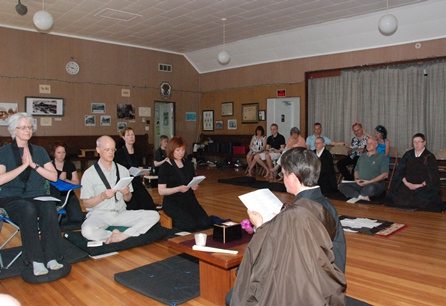 Contrary to popular belief, Zen is rooted in moral values. While spiritual insight can lead to liberation, we will not be able to settle our minds if we are embroiled in harmful behaviors and thoughts. In addition, when we aspire to follow moral precepts but find ourselves breaking them, our self-attachment is revealed to us (and then we can address it).

It is so important for spiritual practice to be grounded in moral behavior that “receiving the precepts,” or publicly acknowledging your intent to use them as a guide for your life, is the primary aspect of becoming a Buddhist. Periodically Bright Way Zen will hold a Precepts ceremony, in which people receive the precepts and formally become Buddhists. Before taking the precepts someone needs to have had a Buddhist practice for six months to a year, studied the precepts, and clarified their intention with the teacher/preceptor. Interest in taking the precepts should be communicated to our teacher, Domyo. 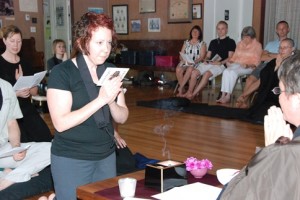 The Precepts of Soto Zen Buddhism describe the function of a Buddha, or a fully awakened being. They set the bar very high! It is impossible to keep the precepts completely, but the intent to do so gives context and shape to our entire life. We continue to work with the precepts our entire lives.

Click here to read the full text of the Soto Zen Bodhisattva Precepts, which are the same for ordained and lay Soto Zen Buddhists.

The Precepts in the Dharma Cloud Lineage

Click here to read a great article, “Precepts as Path,” by Kyogen Carlson on how we hold the precepts in our lineage.

Recommended Books on the Buddhist Precepts: 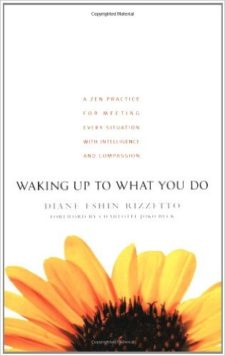 Waking Up to What You Do: A Zen Practice for Meeting Every Situation with Intelligence and Compassion 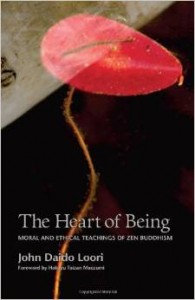 The Heart of Being: Moral and Ethical Teachings of Zen Buddhism 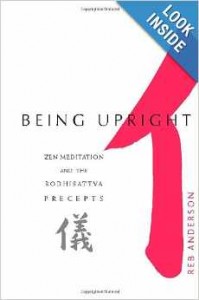 Being Upright: Zen Meditation and the Bodhisattva Precepts 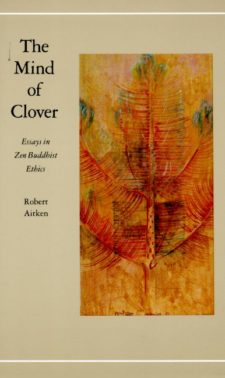 The Mind of Clover: Essays in Zen Buddhist Ethics