Click here for links to important documents, including Bylaws and Minutes of Board Meetings.

Click here to see dates of upcoming board meetings.

BWZ board meetings are open to the public except for an executive session at the beginning, which is usually short. Once they join the meeting, guests have 10 minutes to speak, and then may observe the board address its agenda. A draft agenda will be posted here, in the calendar description, a few days before the meeting.

For more details on participating in BWZ board meetings, please click here to read our Policy on Public Attendance at Board Meetings.

Currently our Board has seven members. Board members are generally Invested Members of Bright Way Zen, meaning they have joined as members, support the organization financially, and have  received Jukai, although the Board can include 1-2 Supporting Members (who have not received Jukai). The first Board was appointed by the founding Executive Director, Rev. Burk. Subsequent Board members are elected by Bright Way Zen members to 3-year terms. 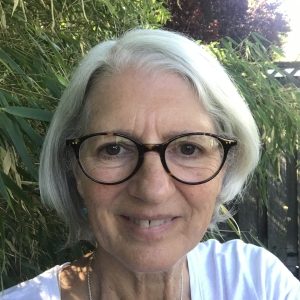 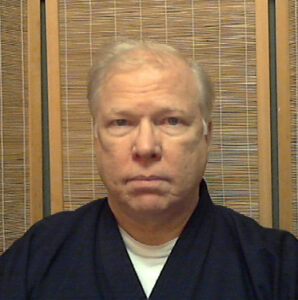 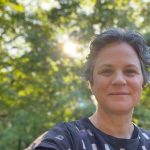 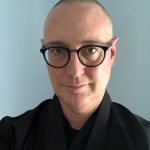 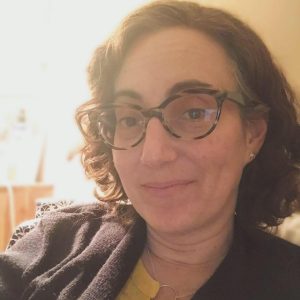 At this point we are a small organization with no employees. Our teacher, Domyo Burk, serves as Executive Director. According to our bylaws the Executive Director must be a transmitted Soto Zen Priest as recognized by the Soto Zen Buddhist Association and has two functions:

Board of Directors History